Promoting their upcoming show at the Metro Guitar Gallery with the Downtown Livewires, the Handshake Saints perform one of their original songs, You Gotta Roll.

This band from northwest Arkansas knows from where they come, as is reflected in their boppin’ new EP, whose name is a take on the quote by Harlan Howard that country music is “three chords and the truth.”

#WebExtra Handshake Saints Bring Their Own Brand of Classic Rock

The Handshake Saints have been described as indie, rock-n-roll, roots, R & B, alternative, soul and a whole lot of fun!

Watch as the band performs an original song titled “You Just Wanna to Be Free.”

The Handshake Saints Roll into the Weekend with Some Rock

The Handshake Saints have been described as indie, rock-n-roll, roots, R & B, alternative, soul and a whole lot of fun!

Watch as the band performs an original song titled “Hard to be a Saint,” and find out where you can see them perform live at an upcoming gig.

A new live performance by the Handshake Saints of Whole Lotta Shakin Going On is now available on all streaming platforms. This live cut by the band, which took place as an electric encore for a 2020 rooftop show, pays tribute to the original rock-n-roll piano man, Jerry Lee Lewis.

The live performance was recorded by Blue Audio Visual. The final live track was mixed by producer Aidan Parks.

LISTEN TO A SAMPLE HERE 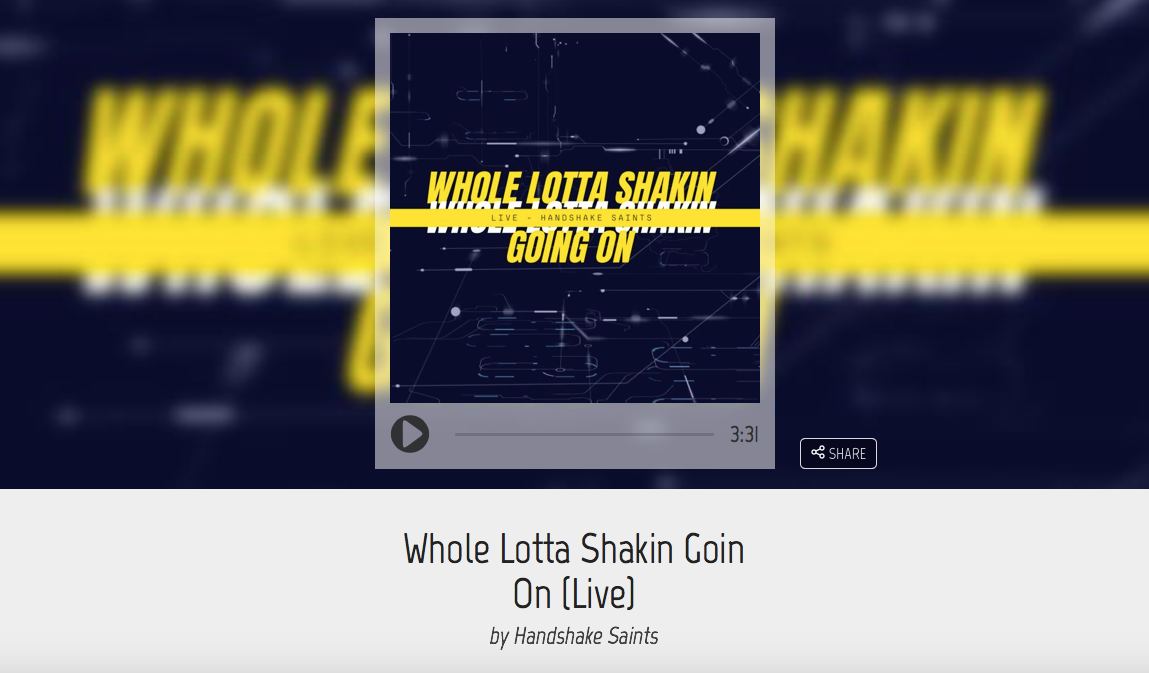 PODCAST INTERVIEW - Look What I Did

The Handshake Saints (Aaron & Phil) set down recently for a lively conversation with the guys from the Look What I Did podcast (Aaron & Daniel) to chat about the bands new single, Hard to Be a Saint, and what it's like to start a band during a pandemic.

LISTEN TO THE FULL INTERVIEW HERE 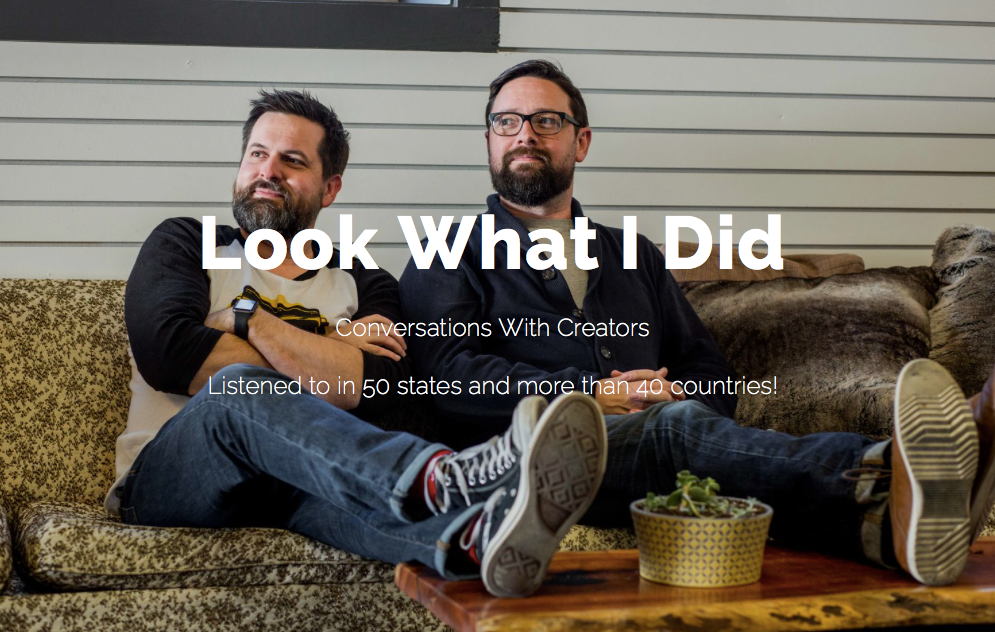 REVIEW: Hard to Be a Saint (single), by The Ark of Music

The Handshake Saints – a rock band out of Northwest Arkansas – have aptly defined their style as a “decidedly modern twist on a vintage sound“. This concise descriptor couldn’t be more accurate, as the group’s bright take on a familiar classic rock tone is all over their debut single, Hard to Be a Saint.

The group formed in 2019, and consists of Aaron Mullins (piano), Roger Norman (drums), Phil Cristofaro (bass), and Josh Masten(guitar). Their influences are broad, ranging from Otis Redding to The Beatles to Tom Petty, but the resulting sound from this group is uniquely their own. Hard to Be a Saint is most prominently defined by a funky, bouncing bass rhythm, a distinctly 70’s guitar tone, the light but ever-driving percussion, and an impressive vocal performance that has a distinctly retro cadence. The track most certainly leans into the “vintage sound” that the band embraces, but the well-balanced production does bring a modern element into the song.

EPISODE #2 - Having a ball with Anthony Ball: How the band got started.

The band continues their chat with Anthony Ball, Founder of Smoothman Music Produtions, sharing how the Handshake Saints got started. The interview took place on a beautiful early evening at the Momentary in Bentonville, Arkansas.

EPISODE #1 - Having a ball with Anthony Ball: Why the name Handshake Saints?

The band set down recently with Anthony Ball, Founder of Smoothman Music Produtions, to chat about their new music and how the Handshake Saints got started. The boys give you a peek behind the curtain in this lively interview on a beautiful early evening at the Momentary in Bentonville, Arkansas.